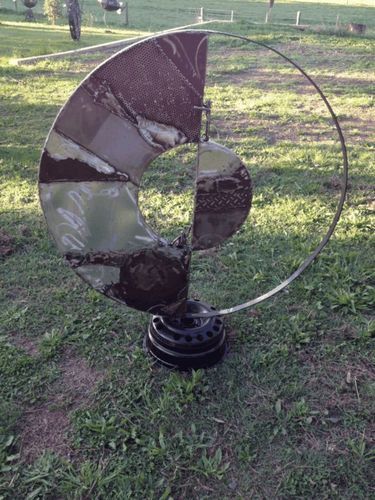 I saw a bridge image with a reflection and it started my ideas for this piece. I had just bought some Corten steel( steel which rusts to a top layer and then doesn’t rust any further) and I had the idea to cover this with symbols( which are complex forms in themselves), some made up, some based in the world. I thought then to make the other side with the built up panelling to create a diverse and complex and separate environment. My two characters are separated by the complexity and in one half it seems there is nothing to grip ( as in a world without a reason or belief) .I do find the world complex but also I guess where I live and how I live I am at least in partial control of the level of complexity I deal with