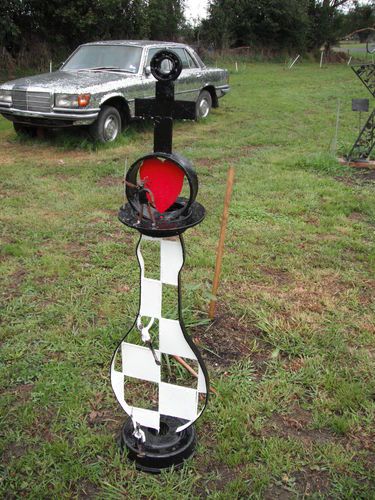 This was in the “full play “ exhibition at Fish Creek.

I did a series of pieces on the games I played as a kid and this was called “Games of Life”. 1 “Chess”

I used to play and it was one of the best games. I was so absorbed by the thinking and how many different possibilities for each move. They used to have chess sets in the Cafe at Preston Tech. and it was quite a fine thing to do at lunch or recess. Marian’s family also played chess but they were really good!

I nearly forgot it as a game as I don’t have many friends who play it these days. I loved trying to suggest the whole game in the one piece and I am very happy with my finished result. I know most chess sets don’t have “hearts” but it also suggested card games and it helps give an extra colour in the piece and suggest that although chess is a game of the intellect it is also about emotion too.